You know how they say Tech in movies are more advanced than the real world? Well, I can’t tell you if that’s going to be different and the real world would catch up soon. However, I can say that innovation in technology has never been more exciting and you should join the wave if you’re still thinking about it.

In this article, I would explain Extended Reality (XR) and share a few use-cases for XR in our environment but before I do that, I would like to re-iterate a few concepts that have become popular over a few years (just in-case you weren’t familiar with them just yet).

Did you ever try to play Pokémon GO? Well, that’s a (relatively) common example of an Augmented Reality experience.

Augmented Reality is a way to add computer-generated graphics on video streams of the physical world. Using the Pokémon GO example as an example of how AR works, when playing the game, you see the world around you through your phone camera along with other “digital” elements in the game scene. Elements could be anything ranging from game items to Pokémon and through your phone, they sort of looked like they were in your environment.

Other AR use cases:

1. E-Commerce: Having a user view the digital version of an item they want to purchase (e.g. a couch) in the real-world (e.g. their living room) before they buy it.

There are a lot of other use cases for AR, but in order not to make this really long, I would stop here. Augmented Reality can be experienced through Mobile apps, AR glasses, Microsoft HoloLens, and the Web.

To get started on building AR experiences for multiple devices, there are SDKs and specifications that allow you do so e.g. Vuforia, WebAR, ARCore, ARKit etc.

As opposed to AR where digital elements are put in your world with the help of a device, virtual reality completely takes lets you step into a computer generated 3D world by wearing a headset. In this virtual world, you will be able to explore and interact with the virtual objects around you. A very common use case for VR is gaming. Others include: 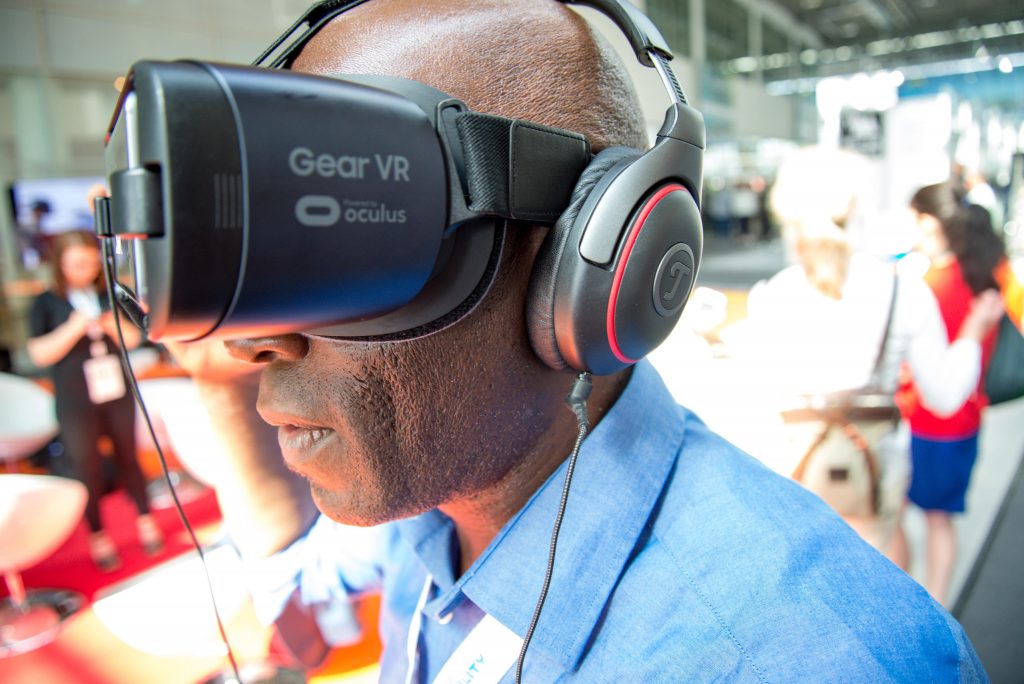 To get started on building VR experiences for multiple devices, there are multiple SDKs for Unity and Unreal Engine that allow you do that. There’s also the WebVR specification, which allows you create VR experiences on the web.

Remember the beginning of this article, when I talked about movies being more advanced than real life? Beyond AR and VR, there is more. Enter Mixed Reality.

Mixed Reality allows us to blend our physical worlds and digital worlds together. In other words, with Mixed Reality, physical & digital objects can co-exist and be interacted within the same space. An example of a Mixed Reality headset is the Microsoft HoloLens. This is unlike Augmented Reality where humans cannot interact with the digital elements. 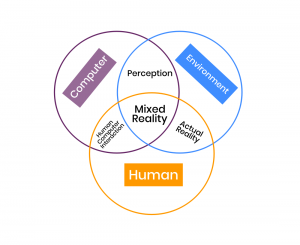 This article has already covered Augmented, Virtual and Mixed Realities. Extended Reality is the term used to collectively describe these immersive technologies. All these technologies add something to the realities we already experience hereby “extending” them in some way. It could be by taking us to a different reality or putting elements in our current reality. Regardless, these technologies create new experiences for us.

To start building XR experiences, you have multiple options to choose from. If you want to do this on the web, you can do so with the JavaScript you already know. SDK’s for Mobile & headsets exist too and you can get started with Unreal Engine, Unity, DirectX and more!

Are you currently using XR to build solutions for fun or business? If it’s something you’d like to share, I’d be happy to know. 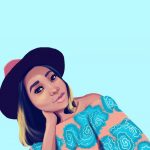