I honestly didn’t want to write this initially because I didn’t think it was anything, but reiterating over the year 2019 made me realize what a year I’ve had.

I’ve laughed, cried, grown (A LOT) and learned a bunch of things. 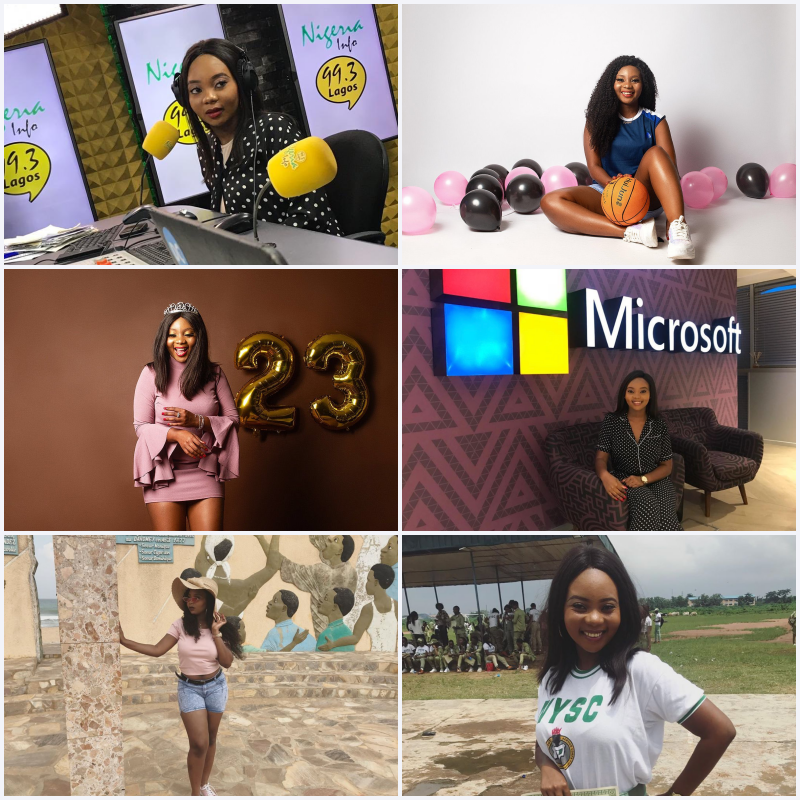 I started the year as an Associate Software Developer at Neukleos (my job from the previous year). I was already making plans to resign mid-year after my NYSC and I had a lead for a job abroad which I was unable to get because of visa & external factors beyond my control. It hurt and I moved on concluding the job wasn’t for me. A few months later after I got an offer from Microsoft, I quit my job at Neukleos and they threw a party for me. I vlogged about it and you can watch the video here.

They also made me a magazine cover girl. Haha. 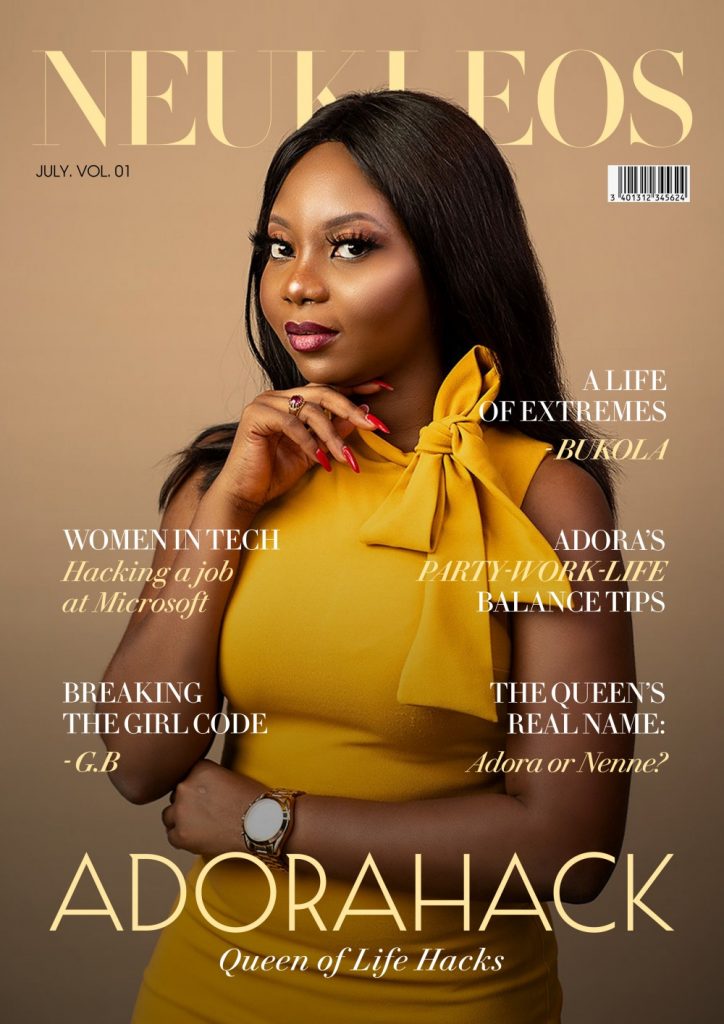 After I resigned, I took a month off to travel and also rest before starting at my new job. August 5th was my first day at Microsoft. I currently work in Cognition, meaning I’m a Software Engineer that builds Cloud Services related to Artificial Intelligence & Mixed Reality. It’s been an amazing experience so far.

I finally start today with the @Microsoft Cognition Africa team.

I’m excited to be one of the founding hires and I can’t wait to grow & build amazing tech for Africa & the rest of the world with amazing people!#Microsoft #MicrosoftLife pic.twitter.com/rlwQD7zNPR

In 2019, I wrote 19 articles on my blog and co-wrote an article about non-coding tech jobs with Akintunde Sultan on Scotch.io. You can read it here.

I also cross posted some of my Kotlin articles on this blog on Edpresso.

I wrote a bunch of code for the different talks I gave and the different articles I wrote but there were two projects that I worked on this year that people actually used and loved.

Well, 2019 was my first year being a “public” tech person. I had been very lowkey for the first few years of my tech career until then but a major reason for helping grow communities was because I really wanted to give back and add value to the lives of new developers. I helped Co-Organize GDG Ajah, Unstack, Android Ngr & FSD Lagos. I attended 20+ tech events this year and helped organize 8 of them which made me really proud.

In April, I Co-Organized my first event which was IWD for Women TechMakers Ajah and I wrote about it here. It was my first event and that made me really nervous. I’m glad it worked out :).

In October, I got to attend Grace Hopper Celebration in Orlando, Florida and it was an amazing experience. I vlogged about it here.

Thank you everyone for an amazing #DevFestAjah

We can’t wait to host you again at our next event!

I spoke at 18 tech events which was something I did not expect to do. I also noticed that as the year progressed, the more talks I did, the better my delivery. My last 5 talks for the year: 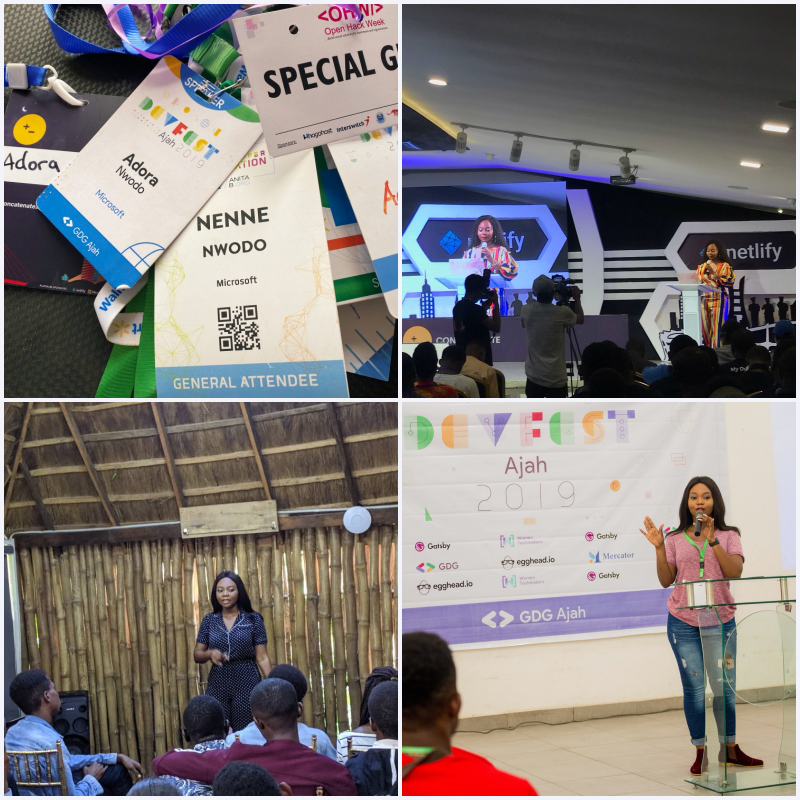 In June 2019, I created my YouTube channel where I talk about Tech & Life. I’ve been thinking about this channel since 2018 but I was scared to do it for some reason. In 2019, that changed. I started posting videos on YouTube and I’ve been able to post 22 videos and get 600 subscribers in 6 months 💃🏻💃🏻.

My top 3 most viewed videos are:

Since the decade is officially coming to an end, I created a DJ mix (for fun) that has some songs that we all partied to from 2010 – 2019.

About a week ago, I created a mix for decade hits. Today, I created another with MORE hits!

I hope you enjoy it ♥️

I made a few trips in 2019 (not as much as I wanted) but I like to think they count. The plan in 2020 is to cover more continents hopefully.

I’ve created a list of goals for the year and I plan to work towards achieving these goals. I’m excited about 2020 and can’t wait to see how the year unfolds :).

How I polywork: Balancing mentoring and volunteering with a full-time job coding?

Career Opportunities in the Metaverse 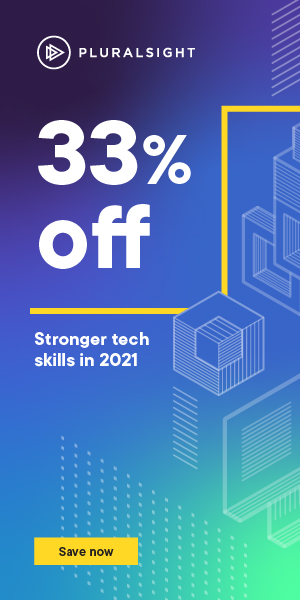